Can Hair Dryers Cause Brain Tumors?

I decided to publish this article after reading a weird statement about using the hair dryer after shower. It stated that using hair dryers directly after shower causes the air to enter through the opened follicles of the scalp, resulting in brain tumors!!!!!!

I wasn’t honestly convinced of what I read and kept asking myself can hair dryers cause brain tumors? I know the dangers of hair dryers on hair shaft and also the direct exposure to hot air, which affects the nerves with any sudden change in temperature. So, I made different researches, and found that there is no scientific evidence on air entering the human head through the open follicles of hair strands, because your skull is not a sewer receiving anything through pipes, or it would have been very cancerous to walk in the open air on windy days!!!

The human scalp, like any other part of the human body, contains microscopic pores. The pores were basically designed to release body waste through the sweat, and likewise, absorbs some materials, like moisture and nutritive compounds, through the direct contact with the skin.
If your pores could vent or absorb air particles, the human body would be like a balloon; which hence implies the fact that pores do not deal with air particles. They only deal with liquid and moist. 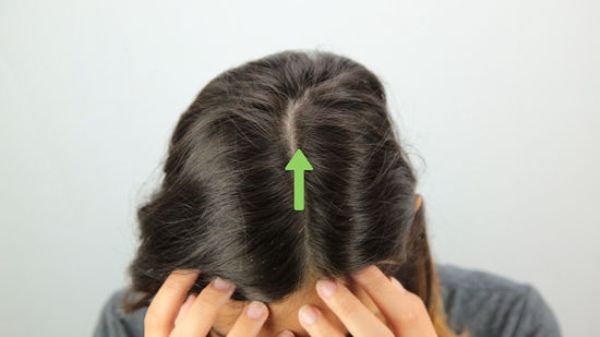 So, when we ask can hair dryers cause brain tumors? No! Scientific researches suggest that brain tumors happen due to very different reasons, restricted in genetic reasons, and radiation treatments, in addition to the changes that happen in body cells when we eat wrong food or work in certain environments.
Genetic disorders may put the individual in the risk of neurofibromatosis that may too turn into cancer, if the aiding factors are quite present. 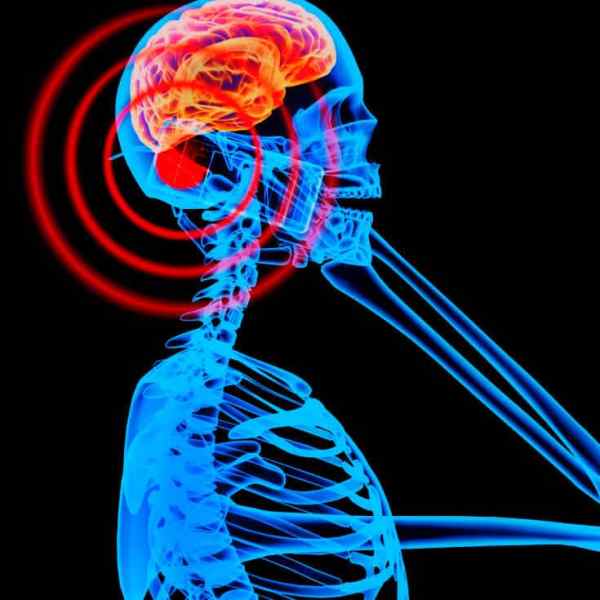 Hair dryers do not cause brain tumors, otherwise… every woman who permanently uses hair dryers, or goes to hair styling salons, would get a brain tumor!
The only argument mentioned in medical magazines during the past years was about the heat and magnetic field from hair dryers, electric blankets, cell phones, microwaves and electric razors. Most hair dryers operate on hot air, to speed up the drying process and leave your strands in style. Even more, they operate on three-level buttons, where the first level is for regular air, the second is warm air, and the third is hot air. 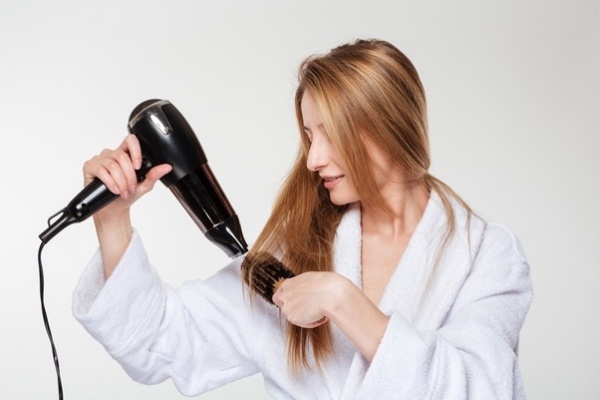 The direct exposure to warm and hot air transmits the heat to your blood and skull, while the brain needs to get gradually adapted to such extreme heat, so it kills the brain cells. The safety distance should be around one to two inches between your head and the dryer, or just not directing the air opening towards your scalp while working the strands.

The other harmful effects of hair dryers, according to my research, are exactly like those of hair ironing and permanent straightening. The excessive heat applied on the scalp might cause burns and skin irritation. It also damages the hair shaft by, first, drying it and reducing the ratio of moisture. The frequent pulling while ironing or using the dryer’s brush weakens the hair roots, causing the shaft to be thinner and brittle by not receiving the enough nutrients from the scalp.
In addition to that, the heat coming from dryers breaks the hair shaft, resulting in losing natural moisturizing oils, keratin and amino acids… which are the basic elements forming the human hair.

Why Should You Detox Your Home? 20 Important Reasons