Why Covid 19 Infections In Kids Are Less Than Adults?

A few months ago, we all started to ask “why there aren’t too many covid 19 infections in kids?”. And as covid 19 is a big concern for us all, I decided to publish everything I could find about this matter, based on scientific research and mathematical analysis. I hope you find patience to read my article, and if you like it, please share it and spread the word.
Before solving the ‘covid 19 infections in kids’ riddle, I would like to mention how kids and adults bodies are different. So, be patient and read till the end.

We certainly know that kids bodies are more pure than those of adults. I hear you asking “what do you mean?”.
A kid’s body is like something new… something that has just come out of the factory. The cells, internal organs and immunity system are all in good condition.
That condition normally changes with the food they eat and the environment they live in. For example when they inhale chemical odors from home cleaning products, cars exhaust or any other form of polluted air, these toxins enter their body through the lungs. And when they eat junk foods, fast foods, too much chips, cola, sweets and candy; many toxins and chemical compounds are found in these foods, and that harms the kid’s body. 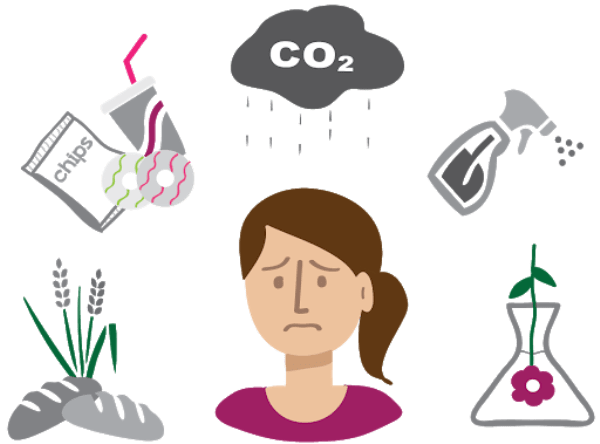 As people age, the long run exposure to environmental pollution and consumption of bad foods cause chemical compounds to build up in the body cells, causing malfunction for the internal organs as they get tired and weak. And that’s when you start developing diseases and catching infections.
Your immunity system tries to solve these problems through the white blood cells that fight diseases and infections, but as chemical compounds build up in your body, the cells will change and won’t be in normal state. So, the immune system might take longer time to fight, if it doesn’t fail. That’s why you experience symptoms, and the mild symptoms indicate strong immune system and normal cells, while severe ones indicate weakness.

But does this apply for all children and adults?

Of course NO! As I said above, it all depends on the environment you are living in and the way you eat. Take an example… a kid whose mother is offering them junk food like fried fast food, processed meats, canned food, chips and sweets. Will they be healthy and strong? Or they will keep catching infections and take even longer to recover? 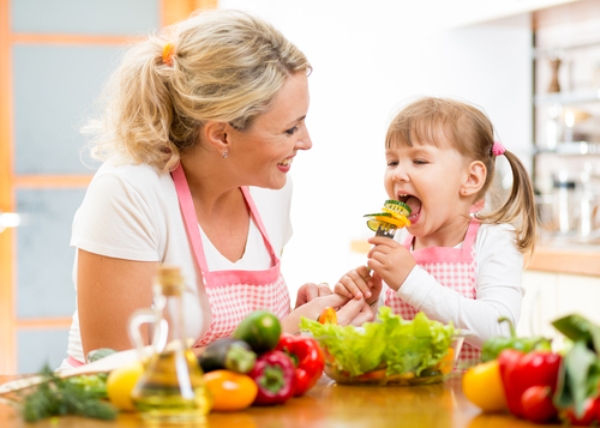 Another kid whose mother is keen on cooking nutritious meals, introducing more vegetables/fruits, and offering healthy home-made desserts instead of candy… Are both similar?
The same theory applies to adults who eat healthy and exercise regularly, and those who smoke, drink alcohol, and eat unhealthy foods. The second category will be more prone to covid 19 infections as their immune system will be weak and their body is loaded with toxins. And that’s why some people stay healthy and strong in their 70’s, while others get many diseases before they reach 40’s. 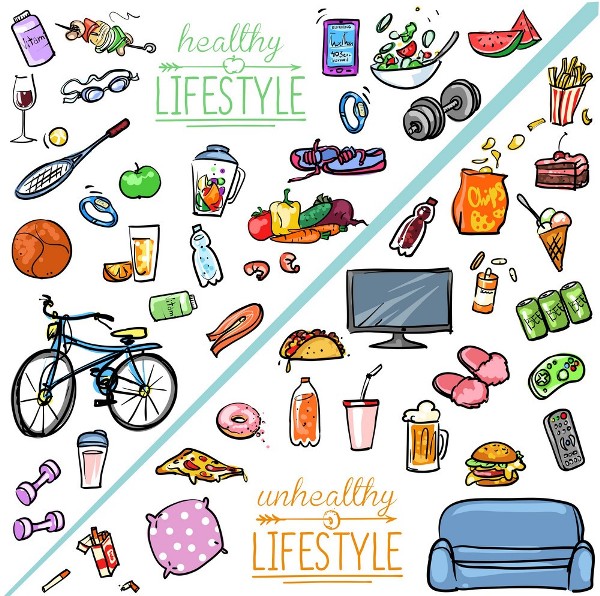 Solving the riddle of covid 19 infections in kids:

Scientists answer to that question is related somewhat to what I explained above. Meghan Freeman, a virologist in the University Of Pittsburgh School of medicine, said that kids are more prone to other corona viruses that circulate during winter. And they are considered the basic transmission method for many respiratory diseases as they don’t have enough knowledge ‘due to age’ and are not polite with their coughs/sneezes.
Freeman mentioned that some research showed that covid 19 doesn’t attack the human cells in general, but it latches on to certain receptors that are less developed in young aged people.

A new research on covid 19 infections in London School Of Hygiene And Tropical Medicine, by Rosalind Eggo ‘assistant professor of mathematical modeling’, showed the following results:

1- Coronavirus has different behavior in children and teens; mostly those under the age of 20.

2- People under the age of 20 are half as susceptible to infection as adults over 20.

3- Some kids don’t experience any symptoms at all.

5- Eggo’s mathematical modeling for the virus behavior included covid 19 infections from six countries, and showed similar results to those of CDC which stated that while kids and teens make 22% of the U.S population, they represented only 2% of the infections.

If kids and teens are less susceptible to covid 19 infections, then countries with most population of younger citizens will record less number of infections? 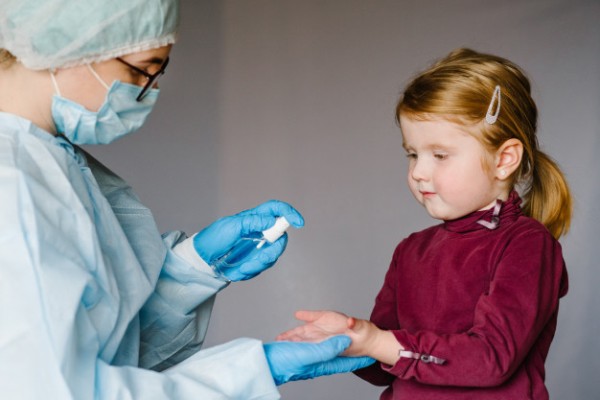 That’s true! Scientists noticed that countries in Africa didn’t show as many covid 19 infections as those in Europe and United states. And that makes sense because the median age of citizens in African countries is around 20’s, while in Europe and U.S it is 43, and Italy has the highest number of elderly.
Professor Eggo and her colleagues started comparing Covid-19 infections to flu as kids are the most susceptible ones to flu infections. She said that covid-19 showed different behavior, because if it was like flu, we would expect kids to be hit harder by the disease and the number of infections would arise.
But speaking of kids, we noticed that all countries started closing schools at the beginning of the pandemic, so logically the number of covid 19 infections among kids should decrease. Definitely wrong, because kids are living with their families and, like other infected people, they could get the virus by direct contact.

Explaining Coronavirus Disease 2019 And Who Is At Big Risk

Understanding COVID-19 A Deadly Strain In The Corona Group.

30 Most Informative Coronavirus Questions And Answers

Coronavirus Symptoms In Kids And How To Treat A Sick Child